Well this week was pretty much a continuation of the last one. Thus not many new things to say, but we still have a bit of fresh stuff to tell you about.

How is the video game going?

Just as usual it’s advancing steadily. The deckbuilding interface is getting more and more convenient to use with each day. It’s completely functional but we still need to improve a lot of stuff. Even though it works, there are some pieces of UI that can be tweaked, upgraded or removed. We’re still working on it and it just keeps getting better.

Aside from that, we’re working on the Mana release. Up until now it was automatically handled by a fairly simplistic AI. But we want to make sure that displaying Mana in the available Ether is made by the players. This requires quite a bit of work since it’s not something easy to implement, especially when it comes to the interface.

And of course, just as usual, we’re adding cards little by little to fill the game with more and more possibilities. 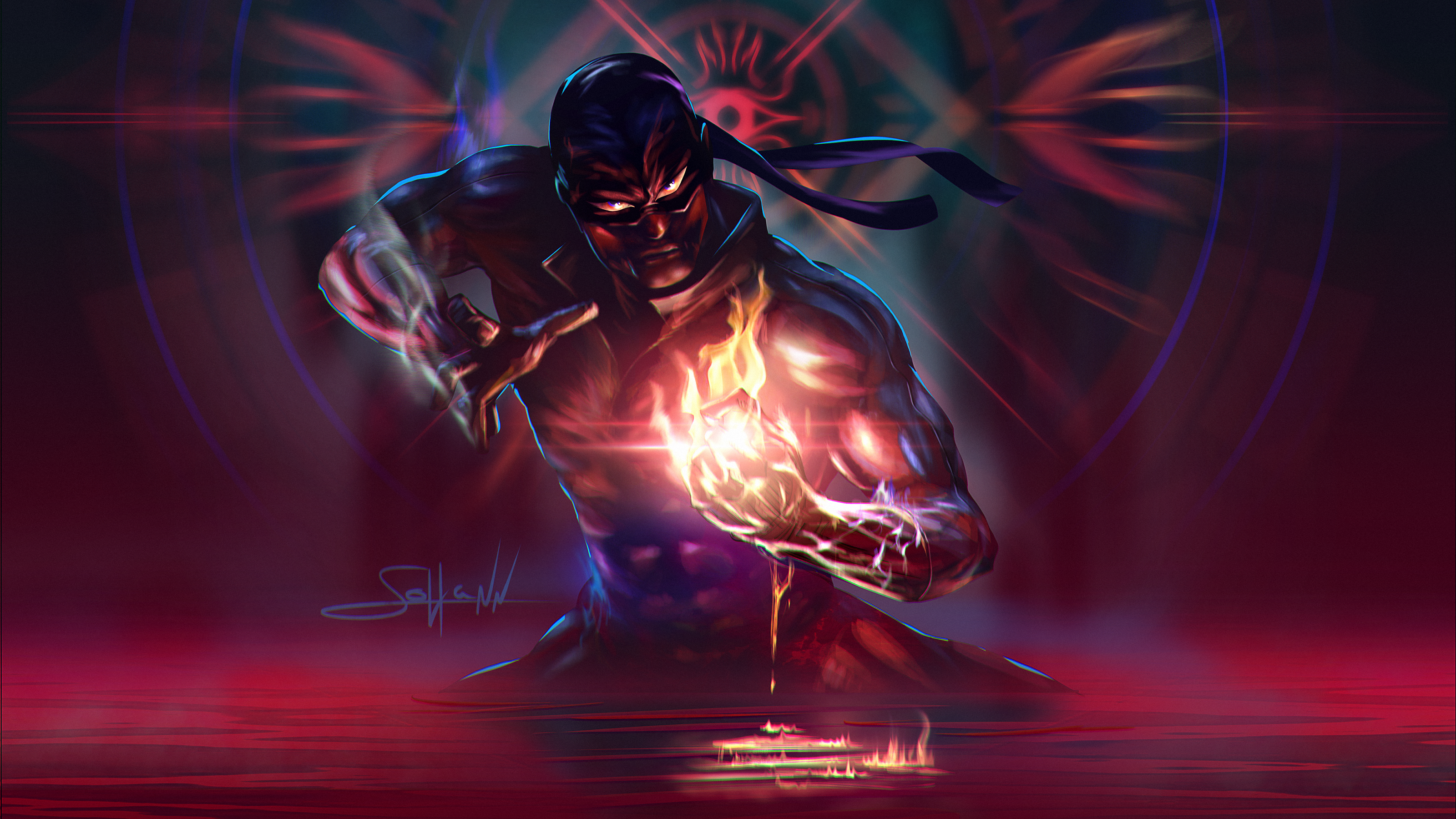 And for the paper version?

Last week we told you we’d soon be working on the card layout. Well we did start this week, although we’re a bit too early in our reflexion to tell you about the decisions we’ve made so far. We’ll have to ask you to be a bit more patient about that.

In addition to that we’ve also started working on the packaging again. We’re trying to opt for something fairly simple and elegant to go along with the style of the game in general. We hope you’ll like how it looks.

Aside from visual and artistic stuff, we’re currently actively searching for reviewers who will test out Mage Noir and share their feedback on youtube when we have a prototype ready. It will give new players some footage to watch in order to understand Mage Noir better, as well as some much needed reviews of the game coming from someone else than us. Because even though we’re convinced we have a solid gameplay and an awesome game. We think you shouldn’t take our word for it. Having external points of view will only give us more credibility after all.

We’re juggling with quite a lot of different tasks today so this week’s update is a bit on the shorter side, but we know you’ll understand. We promise next week’s update will be packed with much more info. You have our word.