As we suspected, the rulebook was not perfect when we told you it was finished last week. Which is why we’re very lucky to have you Mages to help us make it better. We’ve improved it this week and we’re still ready to make it even better when we get even more feedbacks.

Thank you for your feedback on the rulebook.

Many of you Mages asked us for the rulebook last week in order to read it and give us some feedback. Thanks to you, we got lots of feedbacks and were able to make the rulebook way better. Some of the wording was off, some rules were not clear enough, but now we’re aware of all that and we changed what had to be changed.

This results in a way better rulebook. We will never be able to thank you enough for this. Don’t change for a bit Mages, you’re a wonderful community. 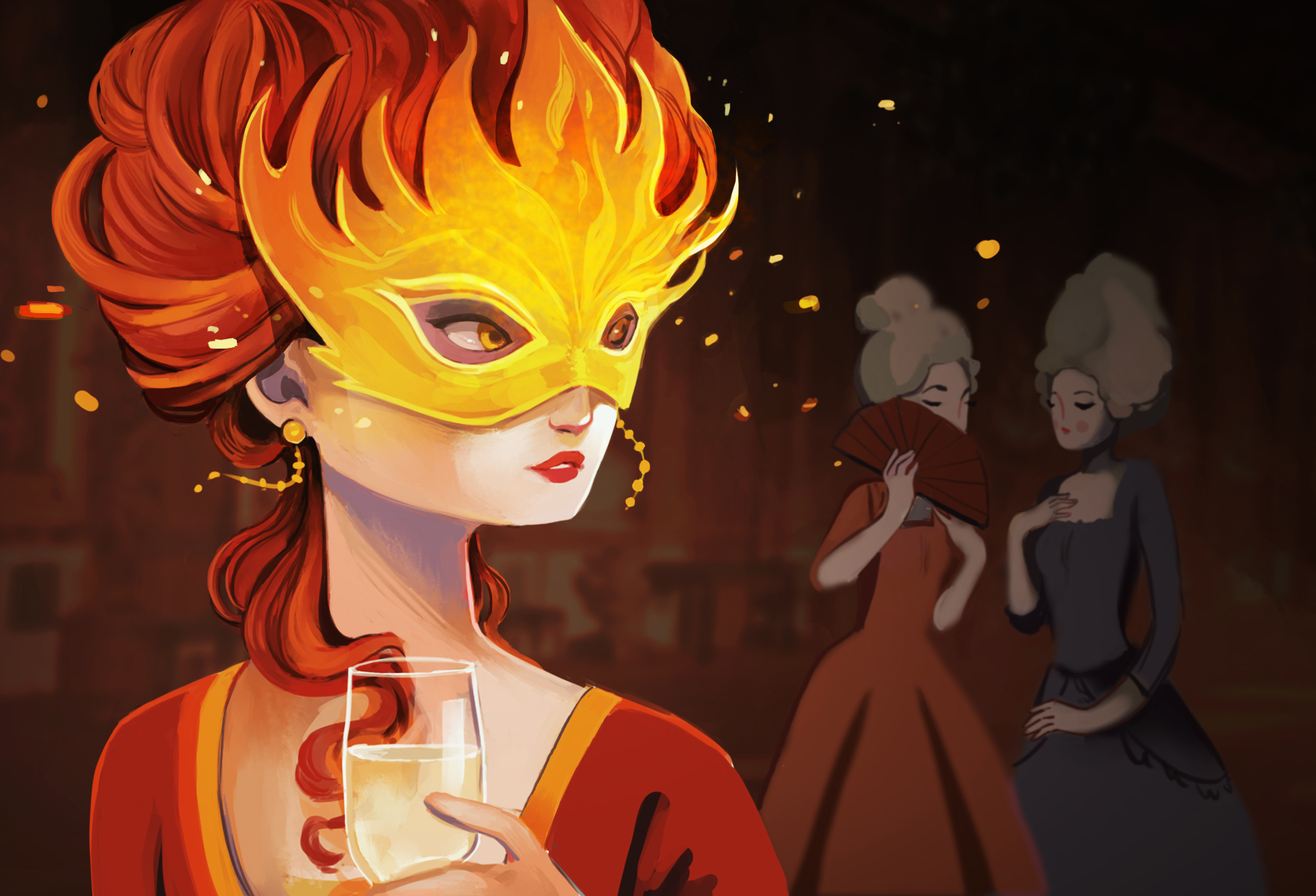 For the video game version, we currently have only a few cards from the Vegetal and Air elements. We’ve implemented new effects so now we’re putting in cards that use these effects. This implies documenting and getting used to the documents and interfaces used to create and add new cards. We hope we’ll be able to put in a whole lot more cards quickly.

The other thing we’ve added is the system used to exchange Mana. Until now, when you took Mana from an element you don’t use, it was trapped inside your Mana reserve until the end of the game… Which is not very fun. But now that we can exchange it, the games is much more like a real Mage Noir game much more and it is getting way more interactive.

We’re going back to work to implement even more cards in the videogame, to improve our rulebook and to make Mage Noir an even better game, as usual.

Until next week, take care of yourself and have fun Mages!