Hey Mages! Here we are for another weekly update!

We just finished writing the rulebook for the game. It seems pretty good but we still need to make several people read it to get feedback.
Meanwhile, the video game version is still going on. We’re fixing small visual bugs and improving the communication of the game with the server so we can get informations about the state of the game more consistently.

Well it’s just as we stated above.

The first thing is the fix of some small visual bugs and the improvement of some missing visual assets. For instance, the game did not have anything diplayed for players decks. If you think about it, it’s not absolutely necesary to see your deck when playing, you just need to know how many cards are left in it.

However it feels so much better to see it, see your cards coming from it when you draw and going back to it for effects that require it. Those are small improvements but they do come a long way in term of general feeling.

The other thing we’re working on is server communication. We can play on two different remote computers. But informations concerning the state of the game are not up to date between computers all the time.

While it doesn’t change the outcome of the game directly, it is way better to play with informations that are updated rightaway, you’re seeing what the opponent does and you can plan ahead way more quickly. It requires a whole lot of not so fun coding, but it makes the game so much better. 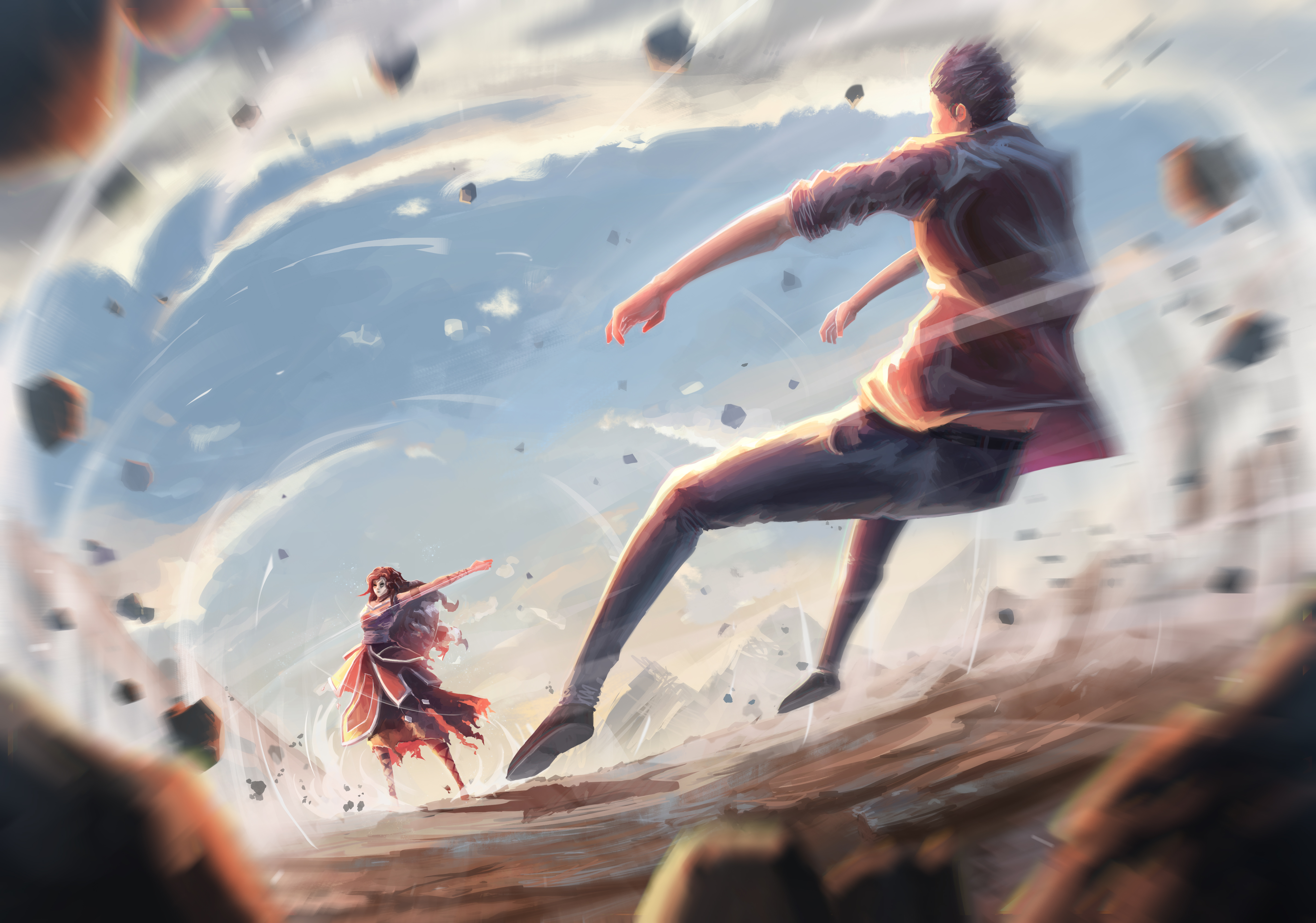 And now for the paper version

First of all we’ve finished the rulebook. We still have to make a lot of people read it to find any mistake that slipped past our attention and to make sure every rule is understandable. What is awesome is that it is much easier to read than the previous boring PDF we had.

If you’d like to help us and read it to give us your opinion, please contact us at contact@magenoir.com and we’ll send the pdf file to you. We keep improving it everytime someone gives us feedback so don’t hesitate.

We hope you’ll enjoy your week. Meanwhile we’re going back to work, improving code, planning ahead for the upcoming kickstarter and creating a great game.

Until next week, take care of yourself and have fun!