Hey Mages! This week’s update is gonna be pretty quick but full of important things!

We’ve had a lot of furnitures coming to our new workplace so we’ve taken some time to install all of this.
Meanwhile we’ve also worked on updating the paper version of the game we use to playtest. We’ve had to use Tabletop simulator lately due to social distancing. But now we have the opportunity to play in person so we’d rather use real paper.

It is way more fluid and we’re sure glad we took the necessary time to prepare this new paper prototype.

We’ve had lots of changes since the last time we printed a full rework of our paper version. New cards, new artworks, changes to peculiar elements (we’re looking at you Water). So we took all of them and made a huge update. It’s pretty cool to see how the game has become so much more fluid. But even better we noticed how beautiful it’s becoming with all the new artworks we now have.

It took us some time to print and cut all of the cards (we have better equipment now, I don’t have to use scissors anymore, I’m feeling blessed) but it was well worth it! 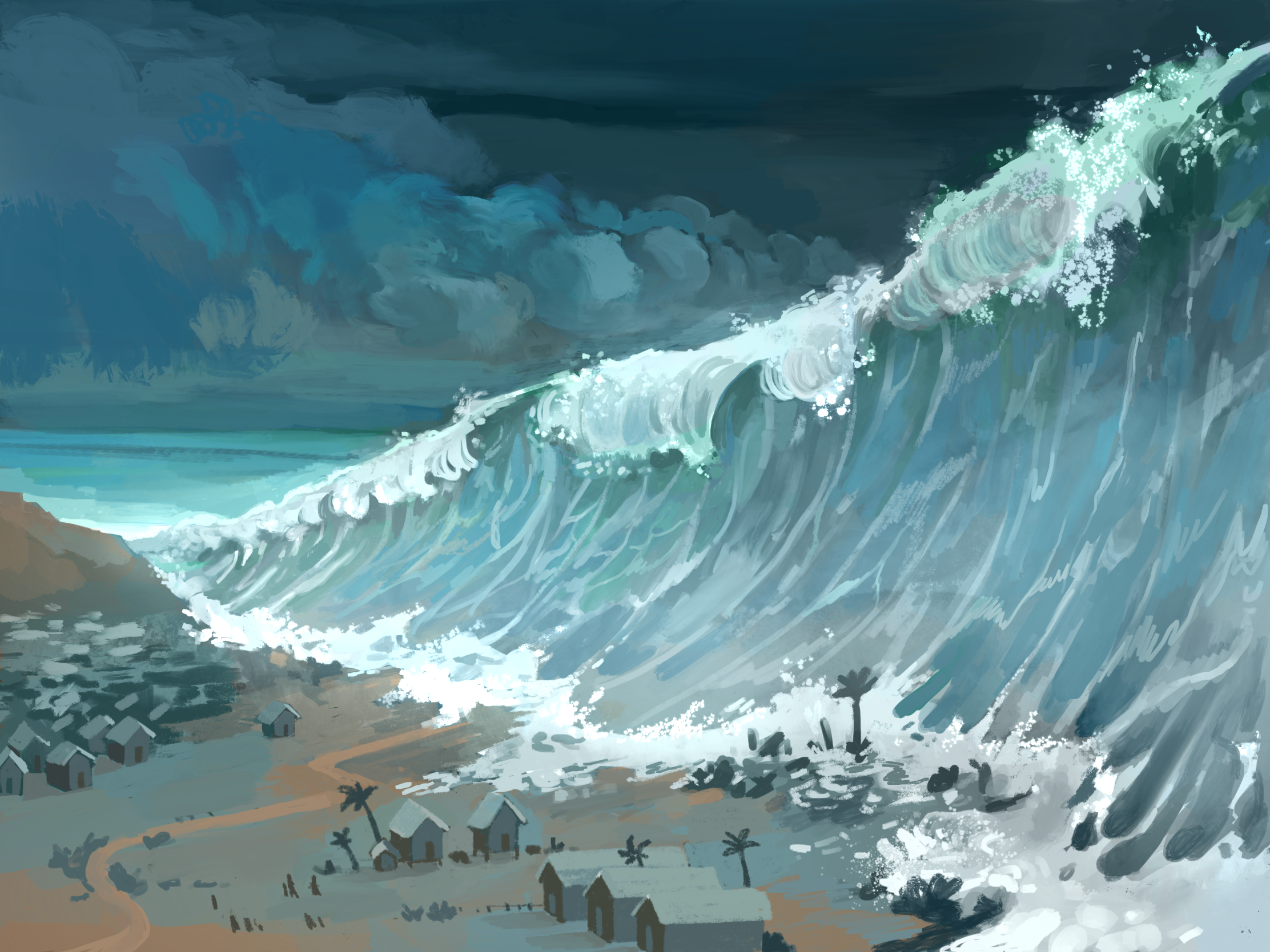 Water sure is the hardest yet most interesting element we’ve had to work on so far. We’ve managed to find ways to make it more fluid like we wanted last week, but now it’s getting a bit too strong once again. To be honest we would rather have a fluid and fun overpowered element than a balanced boring one. So this is a big improvement.

Though don’t panic, we’ll work on it as much as needed to make it fair to play against, of course.

Kind of a quick update today but we’re pretty short on time for the day. We do hope we’ll be able to deliver you some more blogposts in the near future. Especially about game design in general. Stay tuned Mages and until then, as usual, have fun!