Hi Mages! It’s been quite a while since the last time we did one of these game design talks. Since we know you love them so much, we thought you’d be happy to have another one.
Today we’ll talk about something we hold very dear and that was part of our design philosophy from the very beginning.

Today we talk about giving freedom and agency to players like you. 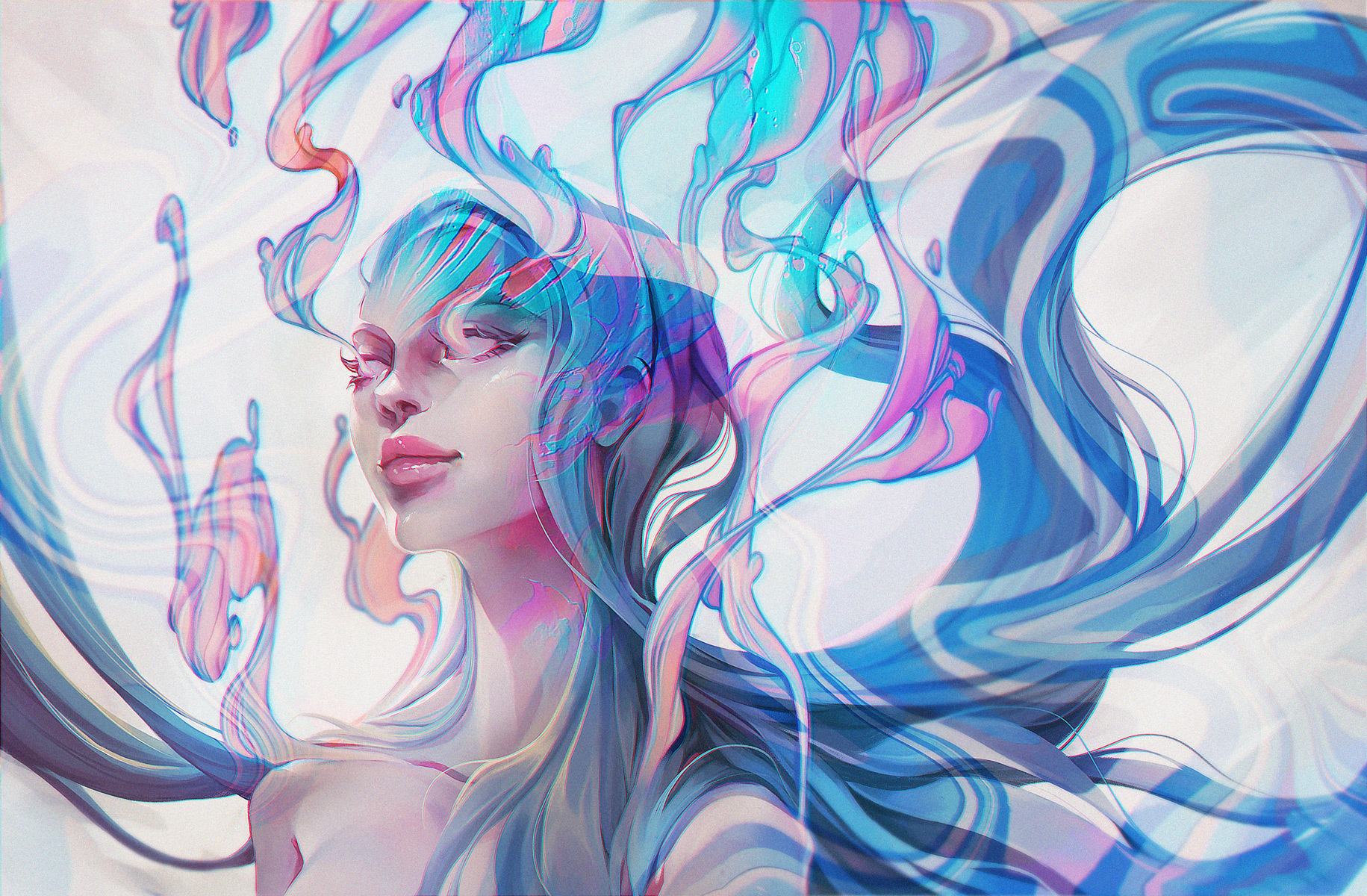 Why would you want freedom?

Even if it seems trivial at first, let’s ask ourselves: why would we want to have freedom in the games we play?

We’ll start with a quote from Sid Meier, creator of the “Civilization” series and quite brilliant game designer.

“A game is a series of interesting decisions”.

This is spot on. If you remove all of the flavorful parts of a game and try to strip it to its bare bones, you end up with something like tic tac toe, checkers or go.
It is nothing more than a set of rules, no flavor, no added complexity. What it comes down to is simply one decision after another, leading to the eventual end of the game.

But the important part here lies in the “interesting” aspect. Because a series of choices that have no impact on the outcome of the game is quite the opposite of interesting. It’s dull and frustrating. 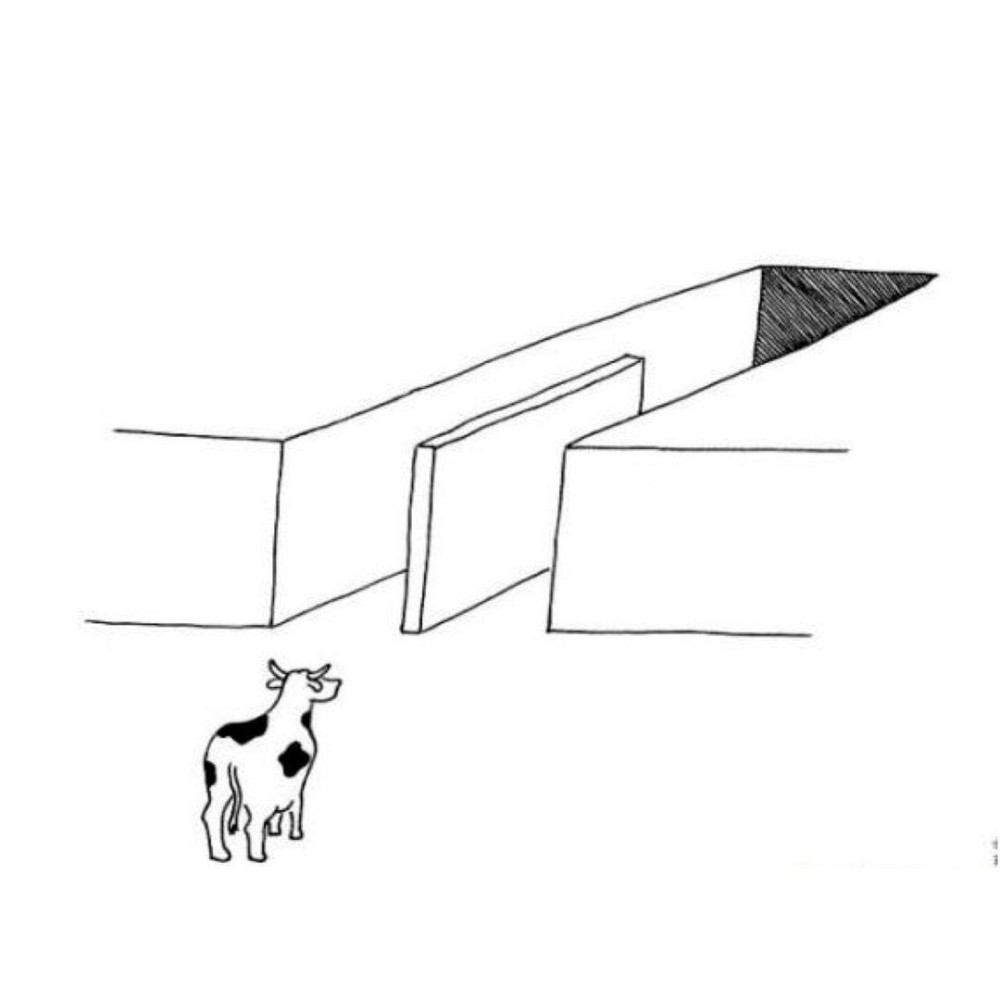 The illusion of free choice by Abstruse Goose

What divides games from other more linear media is the incredible amount of ways you can interact with them. Every option the players get creates just as many different ways to experience the game, and there are as many stories as there are people playing.

All of these moments were possible because your decisions led to them. We think the tales our players create are the ones worth experiencing. This is why we’re putting more freedom and meaningful decisions into our game.

What we want is for you to write your own story. Whether by crafting incredible decks. Creating fun moments with your friends. Or powering through the competition and becoming one of the very best. And this is the most important part of having freedom.

We want you to really feel like you have an impact on what’s happening to you. But how exactly do we do that?

Now that we know why it’s so important to empower players and give them options, let’s see how we can do that in a proper way, to ensure we create meaningful decisions.

Choosing the right kind of game

This process started right from the very beginning when we decided the type of game we wanted to make.
Card games are already a very open-ended type of game. The very fact that players get to create their deck beforehand is an incredibly efficient way to give players an important role in the way they will experience the game.

Some mages will try every type of deck. Others will stick to a single archetype and never try the rest. It’s always up to the player.
As we said, a game is a series of interesting decisions. And each card you put into your deck is a decision with an incredibly high number of options (that will just keep growing with every expansion).

But even past the deck building part, card games are still driven by players’ decisions.
Every card you play, every Mana you spend and every action you take has a very high impact on the outcome of the game. This is one of the reasons why we wanted to make a card game.

Because even more than giving you a lot of decisions to make, we wanted all of them to matter deeply. Now that the type of the game is settled, how do you adapt it to empower the player?

The first obvious answer that we’ll address directly is of course tied to the basic rules of the game.

The fewer rules stating you can’t do something, the more options a player has. It’s simple, it’s logical. As an example, we can take a look at the deck building rules of Mage Noir.
A deck has to have at least 40 cards.
You cannot put more than 4 copies of a single card in a deck.

It literally fits on two lines. The constraints are very few, and note that deck size only has a lower limit, not a higher one. Want to brew a deck with over 100 cards? Go on! As long as you’re making it work.

In the same vein, Mage Noir has plenty of examples in its rules to show how much player decision making is central to the game’s philosophy.
A great example is how open a turn’s main phase is. You have a lot of options and actions you can perform and you can do whatever you want, as much as you want, in any order, as long as you have the resources to do it.

No restrictions, no arbitrary stops, just pure strategy and sequencing.

Now this was the obvious answer: “Impose fewer restrictions.” But what about the less obvious one?
It can be summarized as “Make sure the system doesn’t push you too much towards a certain way of playing”.
Because sometimes, even without specific obligations, a system will be designed in such a way that some decisions are strictly better than others. While it might not seem like it at first, this works actively against your freedom in the playstyle you want to adopt.

Our objective was to create a system where obvious optimal choices would be reduced to a minimum. And it’s quite a complex process.

Designing with freedom in mind

We wanted to make sure you get to play the way you want. Let’s look at some of the decisions we took in the game’s design to make sure we could give you as much agency as possible.

The crafting system
To start with, let’s take our crafting system. The spell “Flame projectile” requires a “flame” component to be played. We wanted you to have more than one way to play that spell, so we created several flame components.

And there are many more—we count 9 of them! Even “Flame projectile” counts as a flame component. This gives you a multitude of ways to play it depending on your preferences.

Some will prioritize speed and use “Flame” for its quick use and low mana cost. Some will take more risks and play the long game with “Draconic flame”, using their life as a resource.
There are as many playstyles as there are different flames.

But prioritizing freedom also leads us to weird decisions compared to what other card games usually do. The best example would be the way we handle Mana.

The Mana system
Without being as flashy or noticeable as the shared resource pool and the two piles, one of the parts from our Mana system that really differentiates it from others is the fact that you keep your Mana between turns.

This particularity is the part of the system that gives the most power to you and for many reasons. The very first and obvious one is that it gives you the opportunity to play… nothing.

Deciding to pass your turn is a pretty bold move by default in Mage Noir. But what it gives is options, Mana and strategical thinking. It is a way to allow you to play the long game and plan ahead.

Losing all unused Mana at the end of your turn would force you to play something in order to avoid losing Mana. However that is not all: the consequence of having to play something would also impact your whole strategy and deckbuilding.

Because if you have to play something each turn, then you must make sure you have cards that you can play at the beginning of the game when Mana is a scarce resource.
This results in forcing you to build a deck with enough low Mana cost cards and having a nice “Mana curve” as you would in other card games.

We wanted to give you a more interesting choice in the way you want to plan your strategy. And for this to happen right from the beginning when you’re starting to create it, not only when you play it.
This is what pushes Mage Noir as a strategy game, rather than just a tactical one.

And many other decisions
Keep in mind that the ones we’ve presented here are just a couple of examples from the numerous mechanics Mage Noir has to offer. Ranging from the give and take nature of Rituals to the way Mana is released and shared, there are lots of small decisions here and there that were made for you to be able to shape the game however you want and make the most out of it.

Now we hope we were able to make you understand how important it is for us to make sure you can have meaningful decisions in your game of Mage Noir. It’s a fascinating subject that is both exciting and very fun to put into practice.

Until next time though, have a nice day mages, have fun, and we’ll see you in the next update.

~ Everyone at Double Combo Games